Brendan is the formulator and co-founder of Vega, best-selling author of the Thrive book series, and creator and host of the Thrive Forward web series. He’s also a former professional Ironman triathlete and a two-time Canadian 50 km Ultra Marathon Champion.

He is regarded as one of the world’s leading authorities on plant-based performance nutrition and therefore works with several NHL, NFL, MLB, UFC, and Olympic athletes. Brendan now invests in and works with many socially responsible food and tech companies whose mandate is to fix our food system and reduce the environmental strain of food production.

Brendan and Alive Publishing Group’s President and Publisher, Ryan Benn, have been friends for more than a decade, and for almost as long, have talked about collaborating on an education and publishing project. Then, in 2017, it happened … alive USA was born. As Vegan Editor, Brendan lends his platform to some of the best and brightest minds in nutrition, sport, fitness, green tech, and social entrepreneurship, as well as anyone with a powerful message that can benefit others. 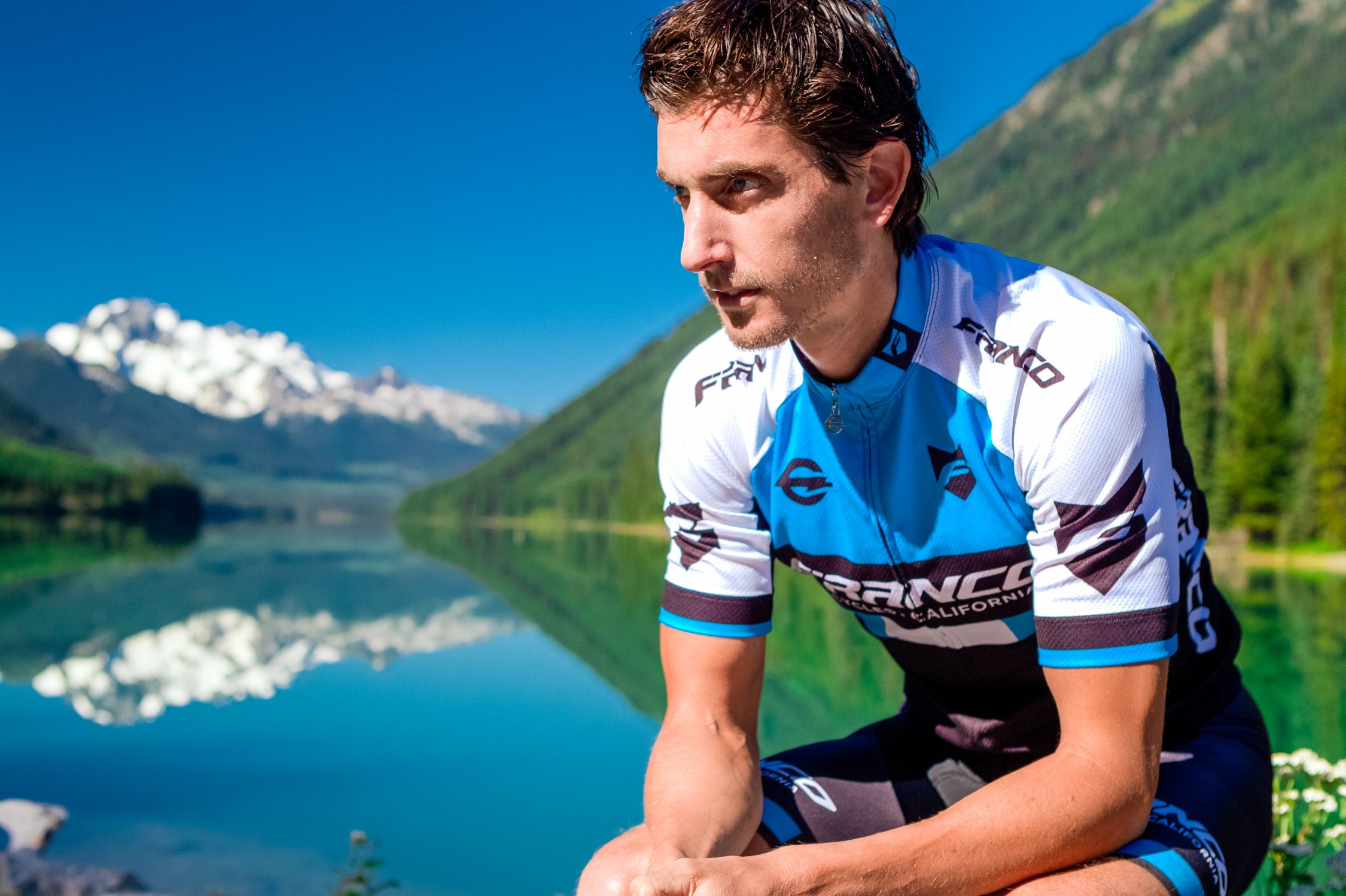